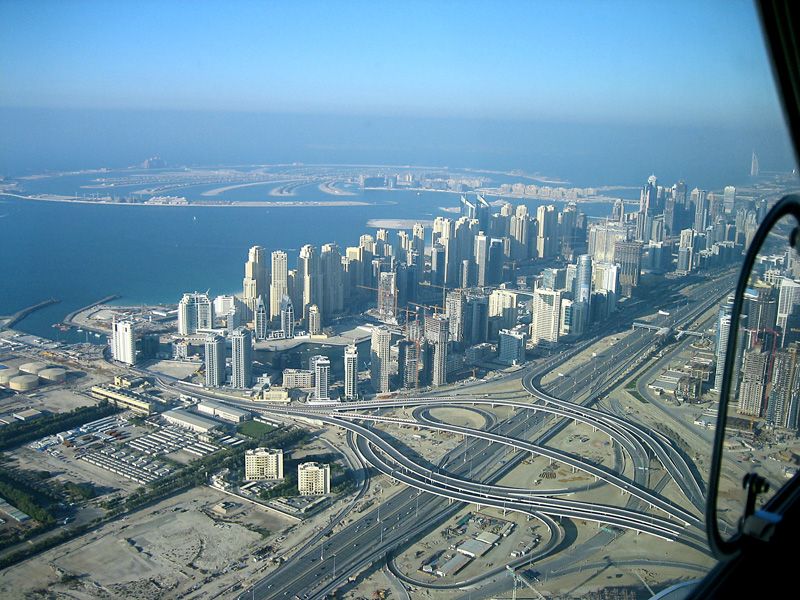 Abu Dhabi is a prime location to consider for your next real estate investment. The capital of the United Arab Emirates has a thriving economy and is the centre of the Middle Eastern business world. It is a major commercial region with a wealthy population and a stable government.

These are just a few of the reasons to look to Abu Dhabi for investments.

Invest in One of the Fastest Growing Economies

The economy of Abu Dhabi has been consistently one of the fastest-growing economies in the world. A decade ago, the government began to diversify its economy to deal with the rising oil prices. These efforts have helped the capital become the wealthiest city in the UAE.

The economy continues to grow and attract investors. In fact, more than $1 trillion has been invested in the city.

There are many great opportunities to invest in Abu Dhabi. New high-rise buildings are constantly being constructed to meet the demands of investors and the local population. These buildings are often mixed-use buildings offering residential and commercial facilities.

The Population of Abu Dhabi Continues to Climb

The growing economy has also helped attract more people to the city. In recent years, thousands of people have flocked to the city in search of better career opportunities.

A decade ago, the population was less than one million people. The population now exceeds 2.65 million people and over 80% of these people are expatriates. The growing population ensures that building managers have no problem filling vacant properties. This provides more stability in your real estate investment.

Abu Dhabi Is Committed to Security and Stability

The United Arab Emirates is one of the most stable countries in the Middle East. While turmoil may affect many other countries in the region, the UAE remains a safe location for foreign tourists and investors.

The stability of Abu Dhabi makes it a safe location for your investments. You do not need to worry about political or regional issues impacting the ability of property managers to find tenants for your real estate investments.

Become Eligible for a Resident Visa to the UAE

You may be able to get an investor visa due to your property investments. To become eligible for the visa, you must have at least AED 1 million invested in the city.

Along with the reasons discussed, there are additional things to love about Abu Dhabi. It is an innovative city that embraces the latest technology. The most amazing building designs are found in this city.

If you are looking for a new real estate investment, do not forget about the wonderful advantages of investing in Abu Dhabi. 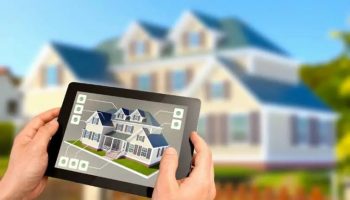 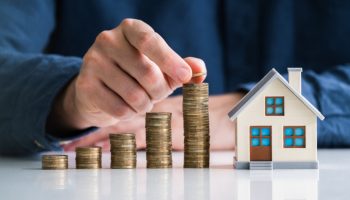 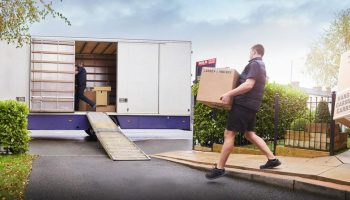 Why Hiring A Local Moving Company Is Better 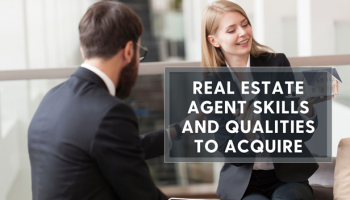 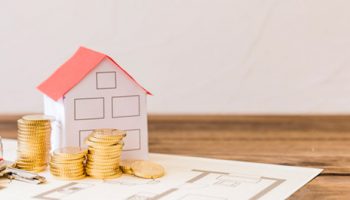