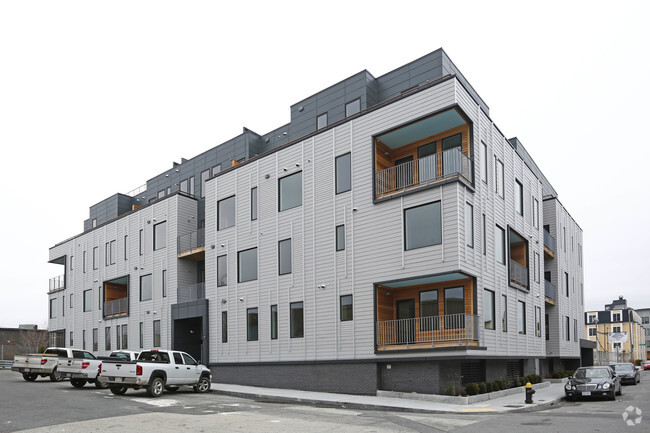 South Boston’s apartment rental market has remained strong throughout the pandemic despite rising vacancies across the Metro Boston area.  South Boston has reported a year-over-year decrease of -70.83% in RTAR change %, while some neighborhoods like Charlestown have reported a YOY rise of +210.94% in RTAR%.

We can observe a similar pattern for the vacancy rates of South Boston apartments. The overall real-time vacancy rate of apartments in Boston is 1.57%.  That figure increases to 1.63% when you account for the Metro area as a whole.  In South Boston, it is just 0.31%. This is after recording a considerable decline of -67.71% over the last year. This trend in the vacancy rates is extremely different from that of the city of Boston where the year-over-year RTVR% has increased by +3.97%.

In addition to this, the drop in the vacancy rates of apartments in South Boston is the fifth highest among other neighborhoods in Boston after Bay Village, Northeastern/Symphony, South End, and Mission Hill which have had a year-over-year drop in the vacancy rates by -100%, -81.55%, -77.78%, and -73.93% respectively.  Combine that with the fact that South Boston boasts the second lowest vacancy rate in Boston behind South End, you can see that renting an apartment in Southie is as hard as it has ever been. 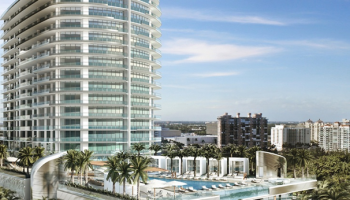 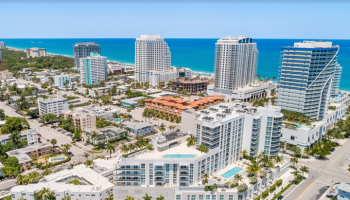 Things to consider before buying a condo 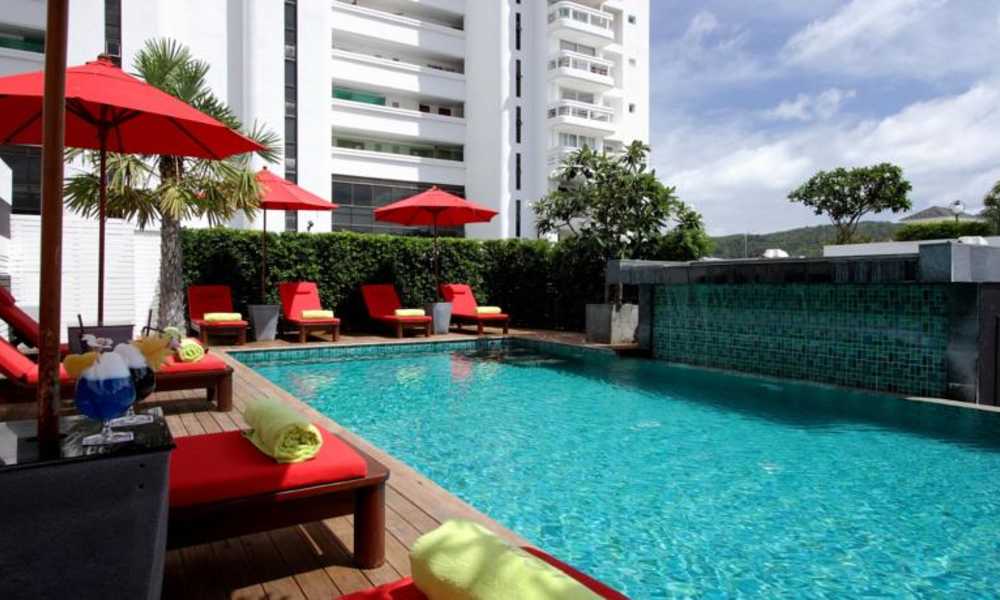 Benefits and Qualities of the Good Serviced Apartment 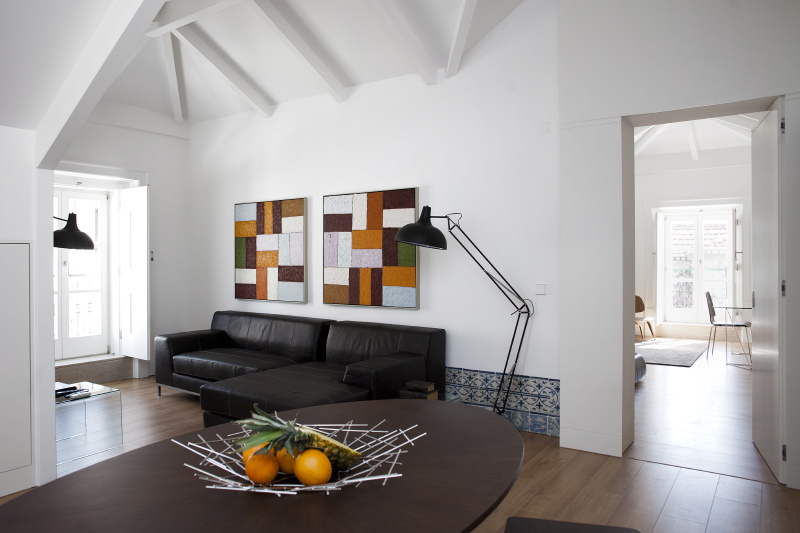 The advantages of Some Short Stay Serviced Apartments in Singapore 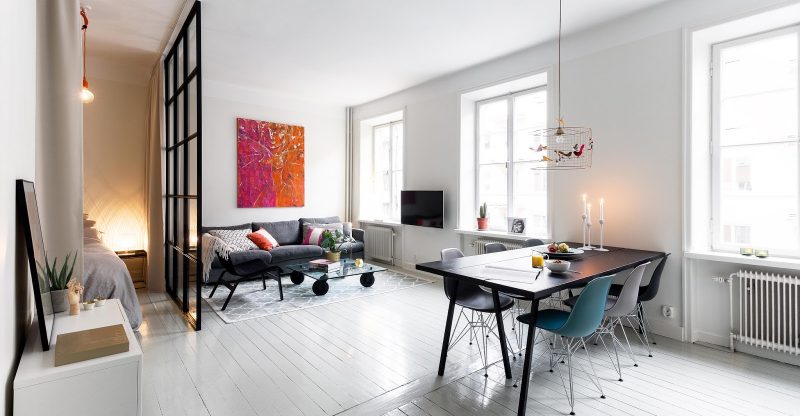 Which Fits your needs – A Home or perhaps a Condo?