Figuring out Where to Live in 2021 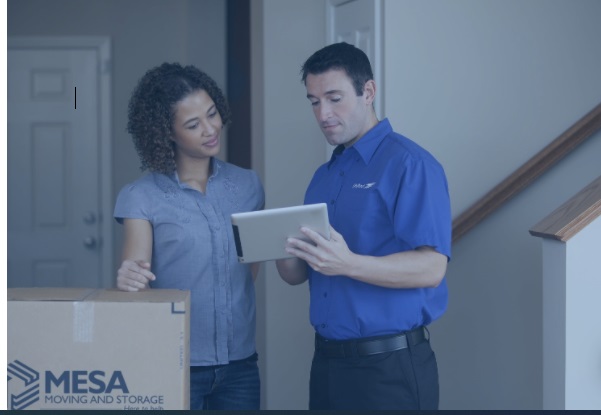 Data from The Neighbor 2020-2021 American Migration Report shows that 35 percent of Americans moved in 2020, while 56 percent plan to move in 2021. Nine percent who already moved in 2020 and are still planning to move again this year.

Before you look for a moving company to follow suit, check out how the various states fare. See why people are leaving some states and are flocking to others before you decide where you want to go.

How Other States Fare

Among all states, the top for economy is still Utah, followed by Colorado. First for infrastructure is Nevada, followed by Oregon. Iowa is best in opportunity, followed by Minnesota. For fiscal stability, Alaska is first, followed by South Dakota.

Note that when states are not in the top 10, they may rank very high in one category but very low in others. Check the table to determine how each state ranks for each category.

Among the states that people are exiting because of steep living costs, according to the World Population Review, are Hawaii, California, New York, Alaska, Connecticut, and New Jersey. Cost of living encompasses average wages, the average cost of rent or mortgage payments, and prices of necessities.

When rents or mortgage payments and prices are high, budgets are tight, and people can only afford tiny places to live in where they feel cramped. Many residents live in these states just to stay close to work. When businesses asked their employees to shift to a remote work setup, many began to look for living accommodations elsewhere.

Some states have an affordable cost of living but have a dearth of well-paying job opportunities. The states with the highest unemployment rates and the lowest minimum wage at $7.25 per hour in 2021 are Utah, Kansas, Idaho, New Hampshire, Iowa, and Wisconsin.

These cannot make up for lower expenses. People are still moving away to look for better opportunities elsewhere.

Live Where You Will Thrive

You can use the state ranking as well as the list of states to avoid in determining which state fits you best, depending on what you value most. If you can afford it, it is best to visit the state you are eyeing and the specific locality you want to move to. Get a feel of the place and see if you sense a connection to it.

It is also best to secure a job before you move to a new state. Unless you are moving in connection with your current job, it is a huge risk to start job hunting from scratch when you get there. If you already have a job in hand, moving will give you a fresh start.

If you are planning to start your own small business online, you can do this anywhere. Go ahead and move to an area that is affordable and business-friendly so you can use your resources to grow your enterprise and thrive. 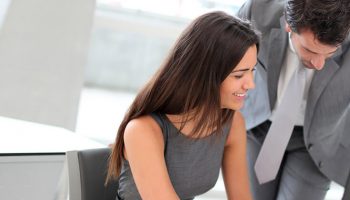 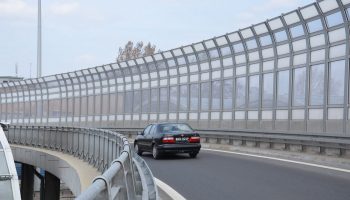 Get To Understand The Upside And Downside Of Highway Noise Barriers 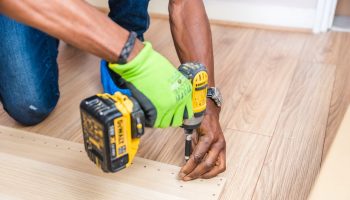 Guide To Hiring The Right Handyman 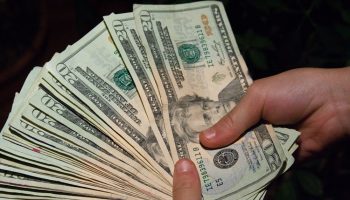 Hard Money Lenders Houston TX – All About It