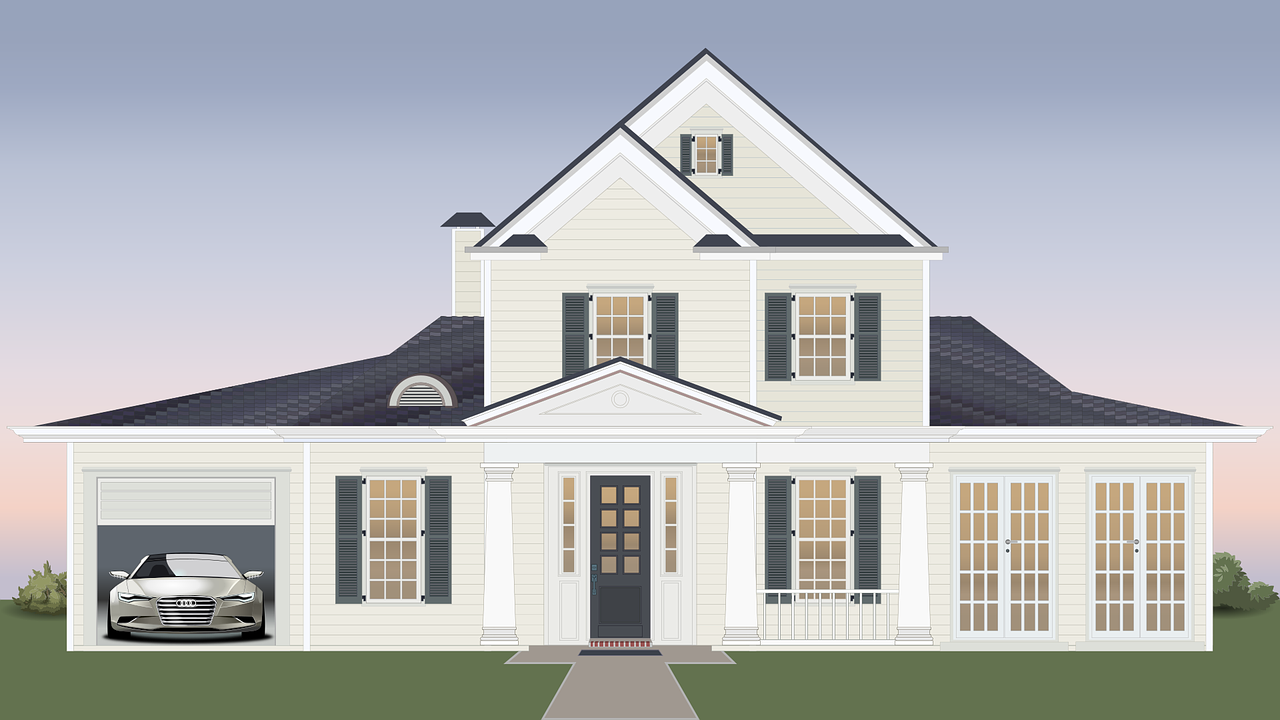 What is it that leads people to make big decisions that impact their life? Decisions like which degree to take up or who to marry? Stuff like buying a car or applying for a multifamily loan to purchase a property?

What are the reasons why people prefer to move to a different house than stay where they’re at?

Here are some of them:

According to a recent study from the U.S. Census Bureau, about half of the people who move house do so because their current homes no longer fit their needs.

They need a bigger house
Most folks move house because the space they currently have is no longer suitable for their needs. People need a bigger home if their family is growing, the kids need their own rooms, lifestyle changes brought about by promotion at work, and if they need an extra room for work or relaxation.

They need a smaller house
It might come as a shock to many people, but other folks who move house want to downsize because they feel like the house they’re currently living in has too much wasted space. They would rather move to a smaller home that costs them less and is easier to maintain.

They’re having a hard time making payments
Sometimes, financial concerns are what push people to move. They might be going through some financial struggles and have difficulty making timely payments, so they would rather move to a less expensive property that allows them some financial breather.

People move houses if it has to do with their families and the different seasons they’re in.

Getting married and starting a family
One of the most obvious reasons people move to bigger homes is when they get married and are ready to start a family. While couples can still choose to live in a small apartment during their first few years, eventually, they will need a bigger place if they intend to have kids.

Breaking up
Unfortunately, not all reasons for moving are positive. Couples who live together and then break up need to give up ownership of a bigger place and move out on their own to a smaller house. Separated and divorced people prefer to relocate as it makes it easier for them to forget painful memories and get a fresh start.

Moving nearer to parents or children
Some reasons for moving are motivated by the need to be close to their loved ones. People who have seniors for parents move to a location that allows them to visit their parents regularly and check on them. It’s pretty much the same with parents who want to live closer to their children.

Empty nest
As mentioned earlier, some people look for a new place to live in because they don’t think they need a large house. This is especially true for parents whose children no longer live with them.

Other folks have no choice but to move to a new house because their job calls for it.

They got a new job

When presented with a job with a high salary, better career advancement opportunities, job security, and a better working environment, many people are willing to move and relocate even to a far location.

They are assigned to a different location
Sometimes, the company people work for might require them to move either for a season or the long haul. Sometimes, companies move to different locations to help them cut down on costs and improve business opportunities.

They are moving closer to work
Then there are those folks who prefer to go through the one-time inconvenience of moving instead of enduring long commutes and heavy traffic.

Health is also a good reason why people decide to relocate. Sometimes, due to an individual’s physical limitations, they move from a two-story home to a bungalow. There are also instances when inner-city dwellers move to a neighborhood with lots of open areas to help them take better care of their physical and mental health.

Moving to another home may be challenging, but if you have the right reasons for doing so, all the inconveniences and difficulties you encounter along the way are well worth it.

Find The Best Hawaii Homes For Sale In Hawaii 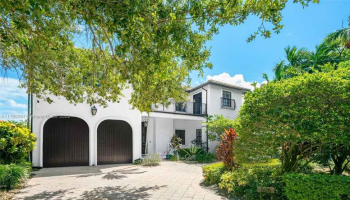 What are the benefits of buying a beach house this summer? 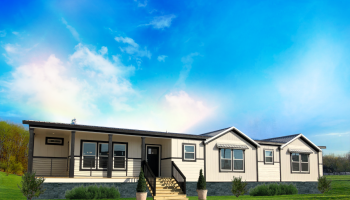 Finding the Land and Home for You 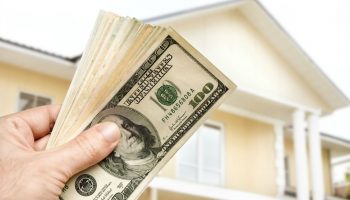 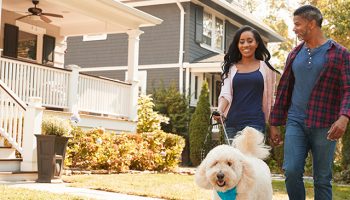 How To Research A Neighborhood Before You Move There 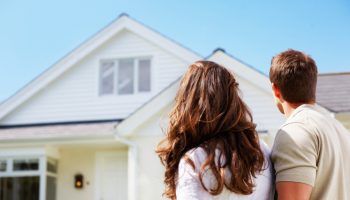 What’s the Best Way for Me to Avoid Homebuyer’s Remorse?